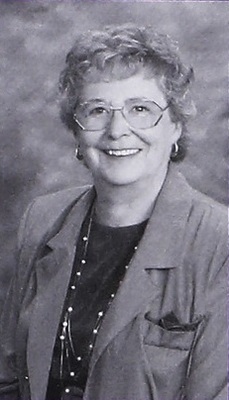 When she assumed the presidency of Fontbonne College in 1985, Meneve Dunham was the first lay woman to head the institution. She had previously been president of Clarke College in Dubuque, Iowa.

Although Dr. Dunham's academic field was musicology, she was an experienced academic administrator and fund raiser. At Fontbonne she directed two capital campaigns and managed many significant academic and physical plant improvements.

Construction of the student activity center which bears Dr. Dunham's name was the culmination of many years of hoping and planning for such a facility.

After nine years in the office of president, Dr. Dunham retired in 1994 to live in Florida.