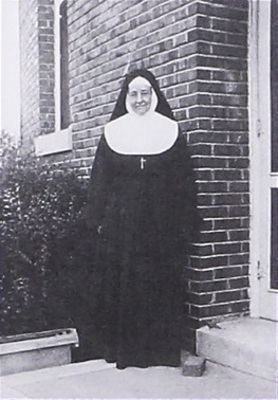 Born in Cross Plains, Indiana in 1858, Mary O'Hara entered the Sisters of St. Joseph at age 18 from Minneapolis, Minnesota. After holding various teaching positions in Minnesota, New York, Colorado, Wisconsin, and Missouri, she was appointed Directress of S. Joseph's Academy in St. Louis, located at the Caroldelet motherhouse. Named first president of Fontbonne College, she supervised the college's move to the Clayton Campus in 1925 from the Caroldelet site.

Much loved by students and faculty, Sister Mary Irene guided the college through its early years, retiring as president and superior in 1929. She was 76 when she died in 1934.