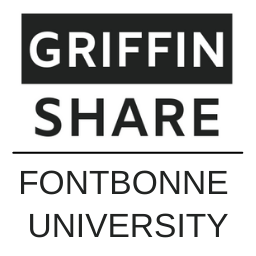 Recollecting Our Past: St. Louis Bosnians a Generation after the War

War. War is an event that can make and break a whole community, and it is hard to live through that experience and not be scarred for life. The Bosnian War wasn’t something that I was familiar with before this internship, and through the internship, I got to learn about Bosnian culture, which I found interesting. But things took a small turn when we got on the topic of learning about the Bosnian War through images and videos showing these dark times. My piece presented here – War can’t be erased – sheds light on the objects that were lost and found during and after the war, so I want this piece not only to be an artistic statement but also to give a voice to those who were silenced. My drawing depicts a man that looked to be erased away and around that man are different objects that were found in mass graves with the words, “Lost and Found but Never Forgotten”. It was difficult to put my thoughts in a drawing because I didn’t want to offend anyone with my drawing even though sometimes it can appear that way. I want this drawing to show my understanding and emotion after learning about the Bosnian War. Even though it is hard to hear, the violence and loss should never be forgotten.

Kayla is a Fine Arts major at Fontbonne University. 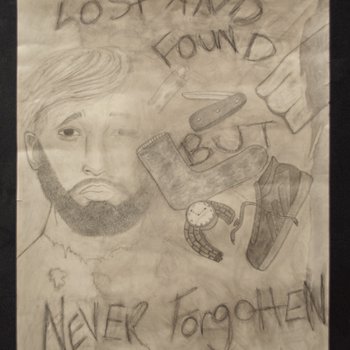